When they were approaching Jerusalem, at Bethphage and Bethany, near the Mount of Olives, he sent two of his disciples 2 and said to them, “Go into the village ahead of you, and immediately as you enter it, you will find tied there a colt that has never been ridden; untie it and bring it. 3 If anyone says to you, ‘Why are you doing this?’ just say this, ‘The Lord needs it and will send it back here immediately.’” 4 They went away and found a colt tied near a door, outside in the street. As they were untying it, 5 some of the bystanders said to them, “What are you doing, untying the colt?” 6 They told them what Jesus had said; and they allowed them to take it. 7 Then they brought the colt to Jesus and threw their cloaks on it; and he sat on it. 8 Many people spread their cloaks on the road, and others spread leafy branches that they had cut in the fields. 9 Then those who went ahead and those who followed were shouting,

“Hosanna!
Blessed is the one who comes in the name of the Lord!
10 Blessed is the coming kingdom of our ancestor David!
Hosanna in the highest heaven!”

11 Then he entered Jerusalem and went into the temple; and when he had looked around at everything, as it was already late, he went out to Bethany with the twelve.

Background
Today is Palm Sunday! It is the day we commemorate Jesus’ triumphant entry into Jerusalem. Palm Sunday often feels like an odd start to a heavy week. Later on in this chapter, you will find that Jesus has two encounters with a fig tree. In your own devotional period, read this chapter in its entirety. What do you make of this interaction? Why do you think it matters that we return to the same fig tree that Jesus curses just a few verses prior? What does it indicate about Jesus’ power?

Today’s lesson will focus on the relationships necessary for social change. Read the scripture out loud together. Who do you trust the most in your circle? Why? If you do not trust anyone, why is that?

What’s happening during this passage?
Jesus sends two of his disciples ahead of him and tells them there will be a “colt that has never been ridden.” The disciples are to untie it and bring it to him. Jesus warns that people may be curious about their actions. In the case that someone asks about their behaviors, Jesus advises that they tell onlookers, “The Lord needs it and will send it back here immediately.”

Upon arriving at the location, they found the colt and began to untie it. As Jesus predicted, someone asked them what they were doing, and they responded as he told them to. The people allowed them to take the colt. Then, they brought the colt to Jesus and put their cloaks on it for him to sit on. People went to the fields and cut leafy branches down. They began to shout, “Blessed is the one who comes in the name of the Lord! Blessed is the coming kingdom of our ancestor David!”

Is this allowed?
On several levels, Jesus encourages the disciples (and the people in general) to break the law.
1. They “borrowed” a colt.
2. They blocked traffic with a celebration. Did they have a permit?
3. They cut branches from fields that they did not likely own.
All of this is risky behavior. If it were to happen today in the right neighborhood, someone would call the cops. “Yes, operator, I’m seeing a large gathering of Brown people making a commotion. Yes, they hotwired a car and said they’d return it. And they cut down my daisies!”

In so many ways, what Jesus is asking the disciples (and the crowd) to do is out of the ordinary. It’s not usual. What would compel people to behave like this?

Why do the disciples do what Jesus asks?
By this point in the story, the disciples and Jesus have been through a lot. They’ve traveled together (a test of any friendship), debated theological concepts, broken bread together, witnessed resurrections, healed, partied, rested and so much more together. Jesus doesn’t tell the disciples to untie the colt on the first day of their friendship. This kind of trust has to be built. We do not know which two disciples Jesus chose for this adventure, but perhaps it doesn’t really matter. Perhaps the point is that the disciples trusted that even if they were seized by authorities for stealing the animal that Jesus would bail them out. That’s friendship. 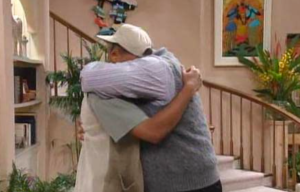 In one of the most iconic scenes of Fresh Prince of Bel-Air, Will laments that his biological father has let him down yet again. Throughout the episode, Uncle Phil demonstrates his frustration with their relationship. While Will is initially hopeful that his father can be a present Dad, Uncle Phil is unimpressed. “He waltzes in after 15 years? This is the same guy who didn’t think enough of you to pick up the phone!”

Will innocently believes in his father’s capacity to change. That is, until he is let down in a big way. He feels disappointed but tries not to show it. “I wish I hadn’t wasted my money on buying him a present.” “Ain’t like I’m 5 years old wondering when he’s coming home!” “Who needs him?” “I got through my first date without him, right? I learned how to shave, how to fight.” And just when he begins to convince himself that he’ll be fine, he breaks down in tears.
“How come he don’t want me, man?”
Right then, Uncle Phil could have said, “I told you so.” But he didn’t. Instead, he rushes to hug Will and lets Will cry in his arms.

This is the kind of relationship that can withstand the test of time. In later years, Will Smith (the actor) came to describe this scene as the one he cherished. James Avery (who played Uncle Phil) was so proud of Will’s performance. On two levels, both fiction and real life, we see the necessity of relationships that make us stronger. Living on this Earth will wear on your mind, body and spirit. You will often be disappointed. Do you have the people around you who will be near you to support you? What does it take to build that kind of intimacy, trust, and safety?

Journal: What does trust mean to you? How do you know when you trust someone?

Closing: Listen to “He’s That Kind of Friend,” Tramaine Hawkins

If you ever need a friend that sticks
Closer than any brother,
I recommend Jesus, Jesus!
Because He’s that kind of friend.

He will never forsake you, even though
He knows everything there is to know about you.
I recommend Jesus, Jesus!
Because He’s that kind of friend.

Prayer:
Dear God, we lean on you because we can trust you. We need someone to depend on. We are sometimes disappointed by friends, work, loved ones, and this world.

You will never leave us nor forsake us. We have so many years of testimonies in our own church history about ways You’ve held us together through tough times. From a small living room in downtown Brooklyn, to our current edifice at 833 Gardner C. Taylor Boulevard, you have held us and our ancestors in the palm of your hand.

We know that we can trust you because you’ve proven yourself worthy of following. And we know that no matter where we end up, you will be right there with us. No shaming, no guilt, no “I told you so,” just love and care. 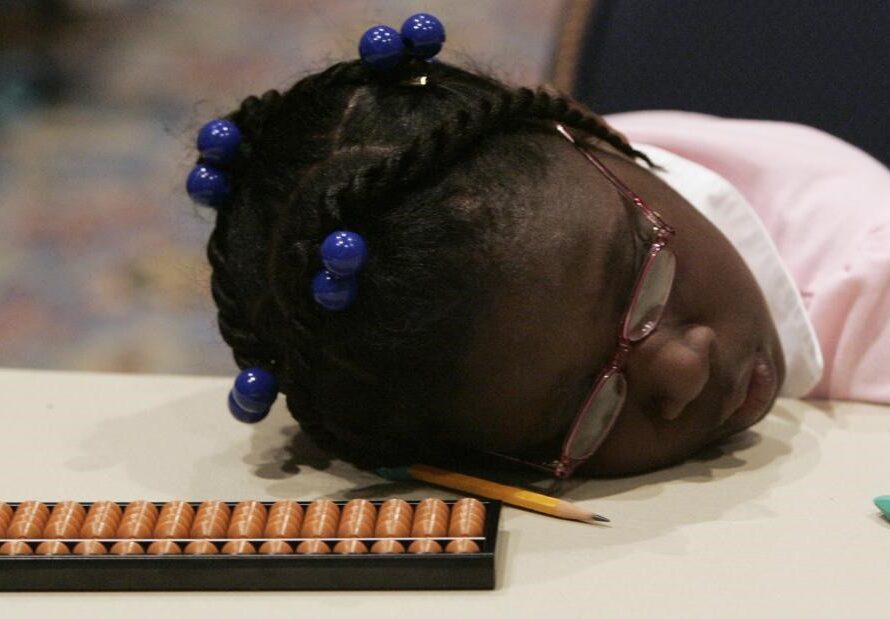 THE SACREDNESS OF REST 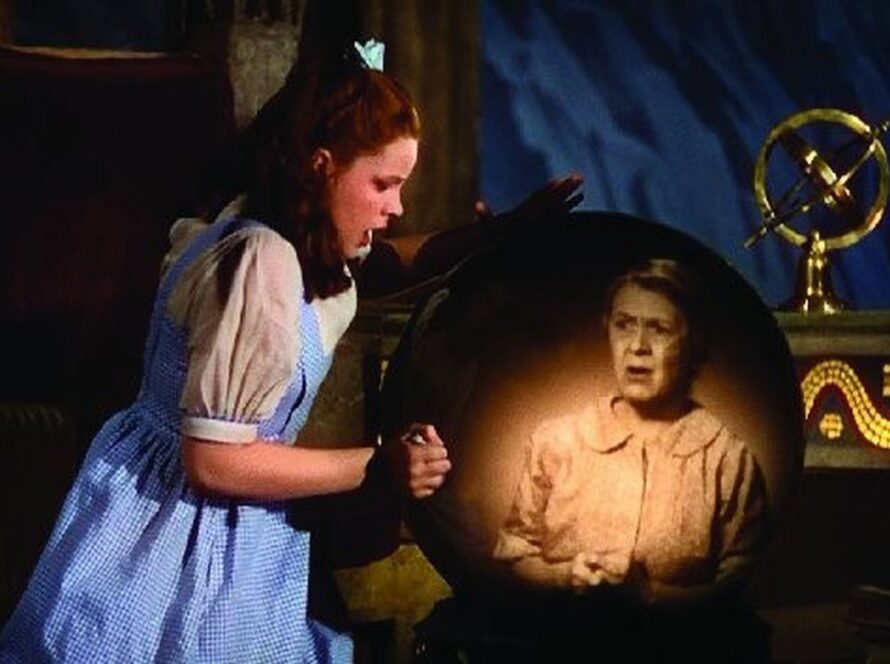 Discerning the Signs Around Us