One can only imagine life for elderly and infirmed Black people, without pension, healthcare, or family as they faced the sunset of their years in Brooklyn in the 1880’s. Their tenuous economic and familial circumstances were all the more exacerbated by inequity, segregation, and racism. The Concord Baptist Church of Christ was a generous supporter of the Baptist Home of Brooklyn, which was sponsored by the Long Island Baptist Association. 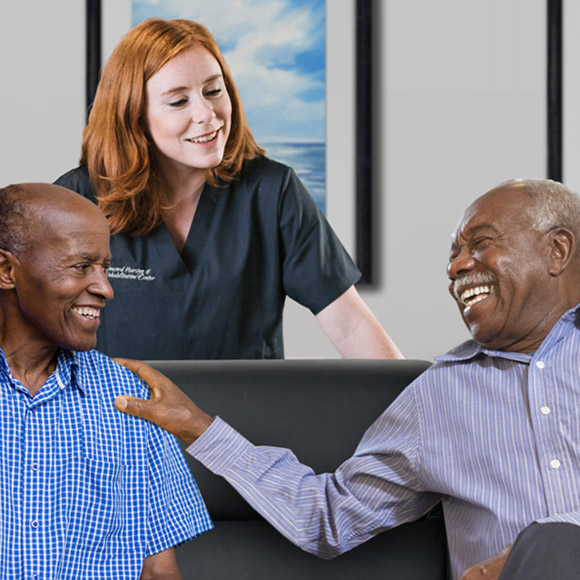 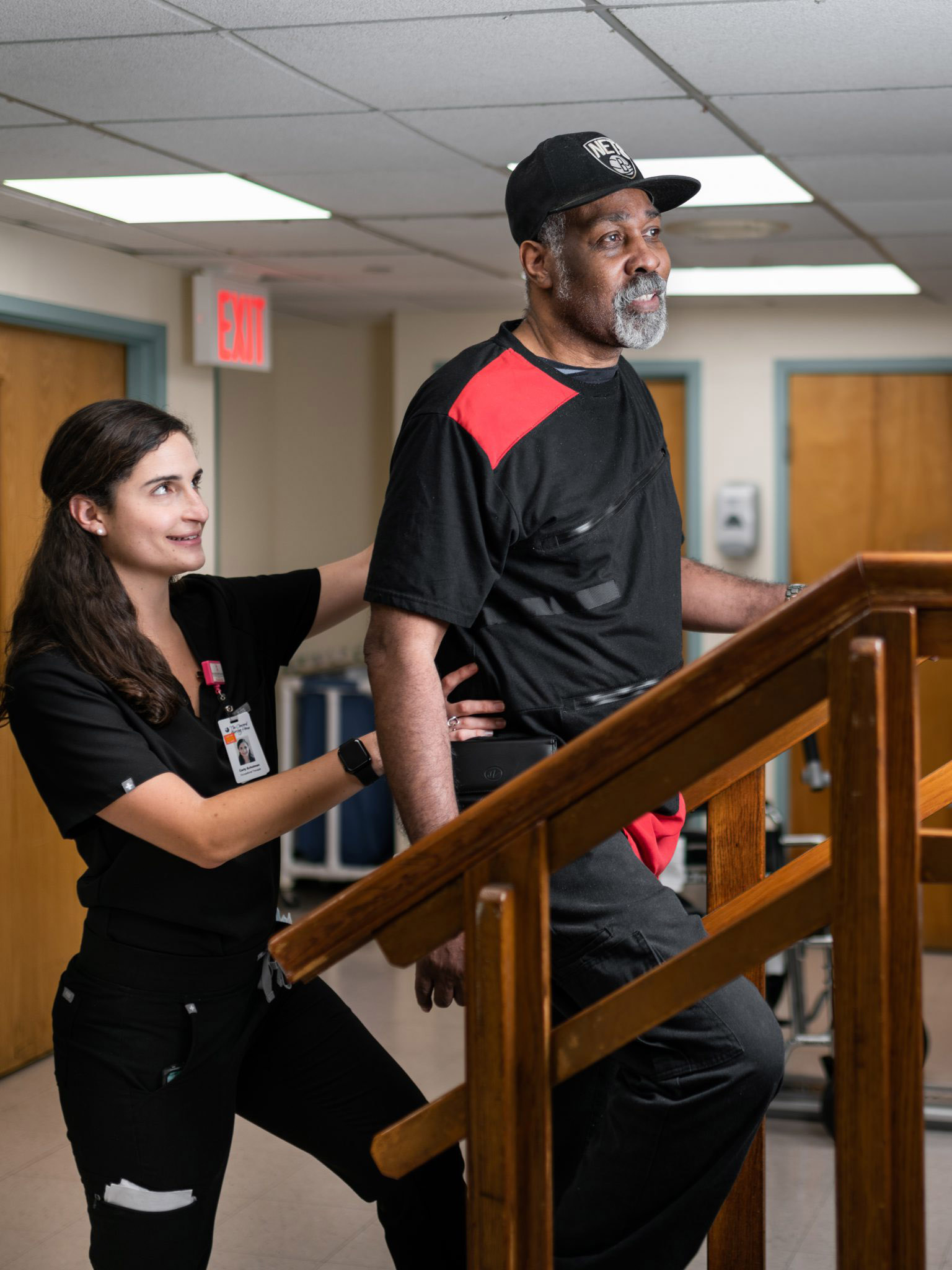 Yet, the Church had to threaten to withdraw its membership in the association when the Baptist Home refused to admit Black people. The matter as reported in the Brooklyn Daily Eagle (October 20, 1880 “Baptists. Report of the Baptist Home”), came to a head at the annual meeting when the pastor Dr. Dixon arose to read his church’s resolution:

“Resolved, That the Baptist Home of Brooklyn, being by its act of incorporation, its constitution and bylaws under the auspices of the Long Island Baptist Association, and that said association does give said Home its moral and spiritual support, that we do now pray said association to open the doors of said Home to all legally without regard to race or color, and unless said Long Island Baptist Association can and does give us the assurance that said doors shall now be declared open to all legally applicants by instructing the Board of managers so to open said doors, we cannot consistently remain a member of this association which proscribes its members because of the color of their skin, or whom popular prejudice does ostracize.”

The meeting Chair Rev. Dr. J.D. Fulton insisted that the matter be addressed openly by the association, noting that the “colored people, he thought, ought to be admitted to the Home, for when the Home was in need of funds it appealed to Brother Dixon, who gave his share.” The next day, the Baptist Association affirmed, “it is the sense of the Long Island Baptist Association that all legally worthy applicants should be admitted into the building and all the benefits thereof of the Brooklyn Baptist Home, without any regard to race or color.”

Dr. Taylor’s vision and the congregation’s work and sacrifice to establish the Concord Nursing Home in 1975 was an institution answer to the continuing problem of elderly and infirmed Black Brooklynites suffering without quality care. The first resident of the newly opened Nursing Home was none other than Ms. Hattie Dixon, the granddaughter of Dr. William T. Dixon who fought for the interests of Black seniors citizens nearly a century before. Building on this work, Dr. Gary V. Simpson’s vision greatly expanded the Nursing Home to include a Rehabilitation Center in 1995.