Close
Grow With Us

Concord Church was founded in the living room of John and Hagar Washington on May 18, 1847.

On May 17, 1897, the Standard Union newspaper carried an article entitled, “A Half Century. The Concord Baptist Church of Christ Celebrates.” In it, the Rev. William T. Dixon, Concord’s 6th pastor and beloved elder minister in Brooklyn looked back to offer a perspective on Concord’s founding and earliest years. 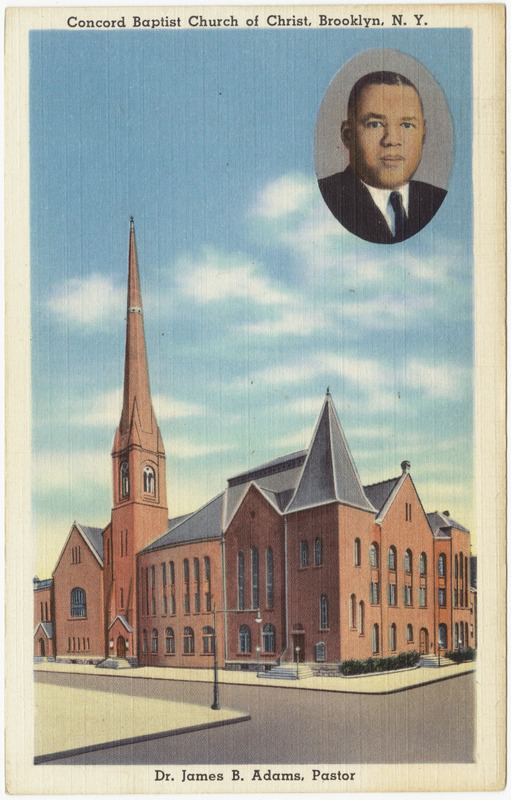 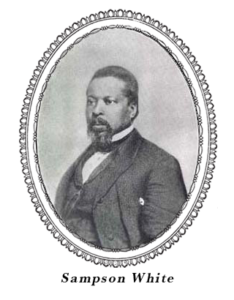 “The evening service was in charge of the pastor, the Rev. William T. Dixon, who preached a historical sermon, during which he more than once caused a hearty laugh among the congregation by his witty stories of the early history of the church organization. He said in part: “Moved by the Holy Spirit to preach the gospel in another city the Rev Sampson White, then pastor of the Abyssinian Church of New York City, came to Brooklyn, and not finding an Afro-American Church, after making several visits among a few families who were members of white Baptist churches, found those who were willing to be organized into a church. Accordingly on the evening of May 18, 1847 at 6 Fair street, there assembled John J. Washington, Hagar Washington, David Pearson, Sarah Dudley, and Maria Hampton, they having received letters of dismissal from churches of which they were members, and were formally organized a “Baptist Church of Christ,” which was their name.

A New Place of Worship

“The first place of meeting of this new church was Uris Hall, then opposite the City Hall. Soon after a committee was appointed to find a more suitable place of worship and to make inquiries concerning meeting place on Tillary street, which had been offered to them for $1,200, but the church did not deem it wise to accept the offer. The Rev. Sampson White having received a call, resigned his pastorate in New York City and began his labors with the new church on July 1, 1847.”

“On September 19 a Building Committee was appointed, and under the leadership of the Divine Spirit and after many discouragements secured a lot in Concord street, on the condition that the church would erect a meeting house on the lot in six months from the date. The agent said to the committee that he would not sell to Afro-Americans, for the reason they always commenced to build but did not finish because of disputes among themselves (laughter), and that it would be a trouble to get the land back. However, the contract was signed.”

" Moved by the Holy Spirit to preach the gospel in another city the Rev Sampson White, then pastor of the Abyssinian Church of New York City, came to Brooklyn, and not finding an Afro-American Church, after making several visits among a few families who were members of white Baptist churches, found those who were willing to be organized into a church."

“The pastor being shrewd, bought for himself a pair of cheap satinet pants, and putting on a well-worn coat and an old high top beaver hat, and with a hickory cane he went among the rich men of this city and New York asking help in the name of his Lord and Master to build a house for His name. His success was far greater than he expected, for soon the foundation was built and the cornerstone laid with appropriate exercises and the house was dedicated in 1848.”

Coming to his own call and election thirty-four years ago, the pastor said:

“At a meeting of the church help September 28, 1863, it was, on motion, resolved to call Brother William T. Dixon, then resident in the Eastern District, to take charge of the Concord Baptist Church of Christ. He entered upon his labors October 18, 1863, with a wife and five small children and faith in his God.” 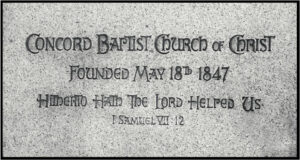 It was the late church historian and Concord member, Dr. James M. Washington, who confirmed the reason Concord’s second pastor, the Rev. Leonard A. Black, had such a short pastorate. Rev. Black was a fugitive from slavery, a self-liberated Black preacher, whose time as pastor was cut short by the Fugitive Slave Act. His story entitled “The Life and Sufferings of Leonard Black, A Fugitive from Slavery” was told in the genre of slave narrative and published in 1847. Rev. Black updated his narrative after he was called to Concord in 1851. A copy of the updated narrative is included in the collections at the Library of Congress.

Bookmark this page as we will continue to unfold Concord’s very deep and rich history told through the lives of the pastors, the members – the women whose service and activism in the early 1900’s left their mark on Black history; the men who pioneered in industry, journalism, the arts; and the musicians whose contributions to worship at Concord helped to make Brooklyn known as the borough of churches.

We encourage you to share your personal story about Concord’s history.  Click the button below to get started.

Anniversary Sermons from the Concord Pulpit 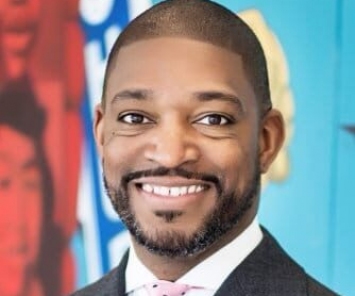 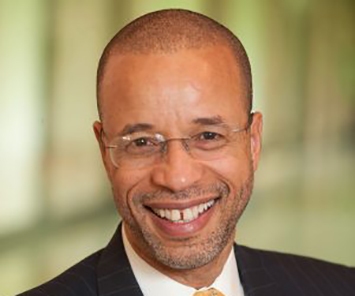 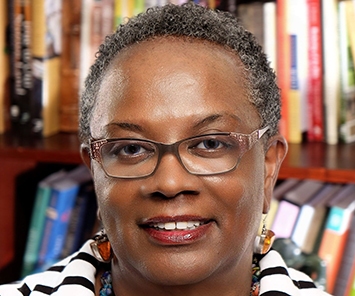 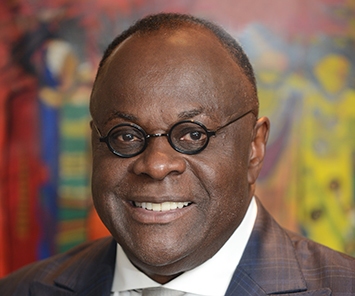