Making Room for All Children

68 “Blessed be the Lord God of Israel,
for he has looked favorably on his people and redeemed them.
69 He has raised up a mighty savior for us in the house of his servant David,
70 as he spoke through the mouth of his holy prophets from of old,
71 that we would be saved from our enemies and from the hand of all who hate us.
72 Thus he has shown the mercy promised to our ancestors,
and has remembered his holy covenant,
73 the oath that he swore to our ancestor Abraham, to grant us 74 that we, being rescued from the hands of our enemies, might serve him without fear,
75 in holiness and righteousness before him all our days.
76 And you, child, will be called the prophet of the Most High;
for you will go before the Lord to prepare his ways,
77 to give knowledge of salvation to his people by the forgiveness of their sins.
78 By the tender mercy of our God, the dawn from on high will break upon us,
79 to give light to those who sit in darkness and in the shadow of death,
to guide our feet into the way of peace.”

BACKGROUND
This chapter of Luke also contains a song of prophetic love from Mary. This passage (verses 46-55) is a song of prophetic love from Zechariah, who is technically related to Jesus. Mary and Elizabeth are related. Zechariah and Elizabeth are married with a child, John the Baptist.
In your own devotional period, read the chapter in its entirety. In what ways do Mary and Zechariah sound similar? Different?

Today’s lesson will focus on making room for all children. Read the scripture out loud together. What’s happening during this passage?

Zechariah speaks about John’s future, and he immediately begins with a praise for God. After all, he has been unable to speak for the entire duration of Elizabeth’s pregnancy. God is praised for looking on the people and sending a savior for them. Zechariah says that it is as if the savior “spoke through the mouth of” prophets from the olden days. The prophecy, of course, told of a time when people would be “saved from our enemies” and the hands of all who “hate” them. For Zechariah, the purpose of being “rescued from the hands of our enemies” is so that people can “serve God without fear.” Zechariah speaks directly over John saying, “you will be called the prophet of the Most High.” Zechariah can see that John will go “before the Lord” to “prepare his ways.”

What is John meant to do?

Zechariah gets a big vision of who John will become. John will be “called a prophet” and will “go before the Lord to prepare his ways, to give knowledge of salvation to his people by the forgiveness of their sins.” We have the benefit of history. We know that John will indeed prepare the way for Jesus by baptizing him. In Luke 3, John emerges from the wilderness.
In this vignette, John the Baptist himself says, “I baptize you with water for repentance, but one who is more powerful than I is coming after me; I am not worthy to carry his sandals. He will baptize you with the Holy Spirit and fire.”
In other words, John the Baptist begins to do exactly what was prophesied over him many years ago. He recognizes his place in a lineage. And he doesn’t, at least in these stories, wish he could be Jesus. He recognizes his role is important!

What does all this future tense language do for the children?

Remember– Zechariah was punished with forced silence because he refused to believe the report of the angel. Throughout all of Elizabeth’s pregnancy, Zechariah cannot communicate as he usually would with his wife.
This scene happens as John is eight days old. On this day, traditionally, there is a naming and circumcision ceremony. Initially, John was going to be named after his father Zechariah (thus giving him a very popular name; remember there’s a prophet named Zechariah, too!) Instead, his mother insisted on him being named “John,” as that was a unique name. No one in the family was named that. Because he could still not speak, he wrote on a tablet, “His name is John.” Right at that time, he could open his mouth and speak. People around John wonder, “What then will this child become?”
So much of the story written about the child who would become John is about how his father doubted his very possibilities. An angel visits Zechariah and Elizabeth and promises that a child will be conceived between them. Zechariah is in disbelief. He asks, “How will I believe this? I am old, and my wife is, too.”
Sometimes we are given a vision directly from God’s mouth and we don’t believe it. In this case, Zechariah did not believe that a baby could be born. After having all the time to think and reflect, he comes back with an epic song of prophetic love for his son. He speaks positivity, power, and liberation not just over his son, but over the people his son will impact.

Janet Jackson is not only a highly successful artist, but a highly influential artist. A highly awarded recorded artist, Jackson broke barriers and ceilings not just for Black women, but pop stars everywhere. At one point, she had the biggest recording deal at Virgin Records. That was, until Mariah Carey received an even bigger deal at the same label.
At a music video interview, a video-jockey asked her about rumors. Apparently, people believed that Janet was jealous of Mariah’s deal. Instead, she resisted the rumors.
“The rumor is not true. I just found out that somebody made up this rumor out of New York. And the thing is, I sent Mariah flowers saying, ‘Welcome to the family.’ So, when things like that happen, people ask how I feel about her getting more money and having the biggest deal. What did they expect? I didn’t expect to have that for the rest of my life and hold that record. Someone’s going to come along and break your record. I’m happy for her.”
Often, people will be placed in competition with each other. We love to see a battle. But it’s significant that this chapter in Luke highlights parents speaking positively over their children. These children are not in competition. They both recognize that eventually their ministries will affirm the others’. Jesus can’t get baptized without John The Baptist.

“I baptize you with water; but one who is more powerful than I is coming; I am not worthy to untie the thong of his sandals.”
John the Baptist speaking about Jesus in Luke 3.

Journal: Have you ever experienced a sibling rivalry? Or felt like you were being compared to someone else at work or in your community? What did that feel like?

Closing: Listen to “Greatest Love of All” by Whitney Houston

Everybody searching for a hero
People need someone to look up to
I never found anyone who fulfill my needs
A lonely place to be
And so, I learned to depend on me

I decided long ago
Never to walk in anyone’s shadows
If I fail, if I succeed
At least I’ll live as I believe
No matter what they take from me
They can’t take away my dignity

You have a greater sense of the world than we can imagine. We have no clue who we will become.

We are surrounded by people in our communities who can see our potential before we do.

We thank you for the positive role models and neighbors who believed in us.

Today, we ask that you keep us from unhealthy competition. Teach us to affirm each other rather than fight with each other. Show us how to align with people who want to make this world a better place. Help us to see where we have commonalities.
In Jesus’ name we pray, Amen. 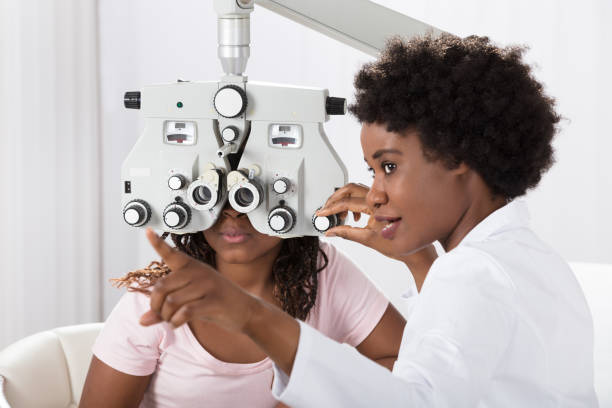 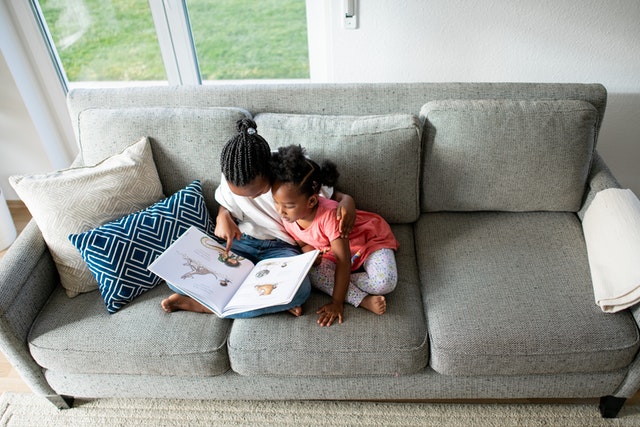