4 But when the fullness of time had come, God sent his Son, born of a woman, born under the law, 5 in order to redeem those who were under the law, so that we might receive adoption as children. 6 And because you are children, God has sent the Spirit of his Son into our hearts, crying, “Abba! Father!” 7 So you are no longer a slave but a child, and if a child then also an heir, through God.

BACKGROUND
Galatians is another letter written by Paul. When you read the first chapter, you will see that Paul has a very intentional focus on gathering people on the “true gospel.” In this chapter, we hear the phrase, “am I seeking human approval or God’s approval?” In this context, we are reminded that the people following Christ’s way of life are actually being persecuted. This is not the United States of America 2020, where Christian culture, holidays and customs are prioritized. Following Christ is a dangerous label to wear. In your own devotional period, consider what parts of your faith might be “dangerous.” What kind of “Good Trouble” does your faith help you to get into? And when does your faith provide privileges?

Today’s lesson will focus on building a family under the Empire.

Read the scripture out loud together. Discuss with someone in your home. What makes family difficult?

WHAT’S HAPPENING DURING THIS PASSAGE?
Remember, this is a letter and not a story. When we read correspondence meant for other people, we have to consider the audience, context, and aim of that letter. If someone stumbled across your text messages 2,000 years from now, they’d have to do a lot of decoding.

In just a few short verses, Paul speaks about the “fullness of time,” when God sent God’s son. Paul is clear to name all of the elements at play. “Fullness of time.” “God sent his Son.” “Born of a woman.” “Born under the law.” All of these factors matter for the significance of Christ being a historic figure, and not like any other child born. This all happened so that we might receive adoption and be welcomed into the family. Paul reminds the audience that they are “children,” and God has sent the Spirit into our hearts. This passage ends with the reminder that the audience is no longer enslaved but a child, and if they are a child then they can also become an heir.

What do we do with this casual use of the word “Slave?”
It is important to note that the kind of slavery described in the New Testament is not the same kind of slavery that we endured as descendants of enslaved Africans. It was not (primarily) a racialized system in the ways we would understand it now. However, we are more than well within our right to bristle at casual mention of the word “slave,” especially given that colonizers and enslavers used texts like these to justify a “humane slavery.” It is still right, logical, warranted and valid to see this word “slave” and be disoriented. Paul says, “you are no longer a slave but a child,” which makes us consider the status of slaves in this world. Are slaves less human or less worthy of God’s love than children? What about enslaved children? This phrase can be dizzying, and it’s important for us as Black Christians to interrogate all that comes up for us as we read this.

What does life in the Christian family do for people?
This passage leans heavily on the metaphor of “children” and more broadly, “family.” Paul reminds the people that Jesus went through all that he did (being born under the “fullness of time”, sent by God, born of a woman, born under the law) so that we could receive” “adoption as children.” In this relationship, we go from enslaved, to children, to heirs. Our participation in the family of Christ is one that changes us. Consider the things that Jesus did with his chosen family. He ate, he brought the dead to life again, he healed, he partied, he advocated for a woman about to be stoned. Participation in Christ’s family is more than just a cute holiday Christmas card; it’s a different way of life. Paul engages language of the Empire (heir) to point out its absurdity. We are heirs to a kingdom (or kin-dom) beyond this world.

Why would Paul use the metaphor of children here for people we assume are adults?

According to historians, there was a custom that on the day a child came of age, the child would offer their toys (a ball or a doll) to Apollo as a sign that they had “put away childish things.” In other rites-of-passage traditions, children are encouraged to symbolically demonstrate the transition from child to adult. At many U.S. American Sweet Sixteens, for example, there is a ritual in which the child will switch shoes from Mary Jane shoes to reasonable pumps. There are some things that middle schoolers can do that elementary school aged children cannot, yet. There are some things that high schoolers can do that junior high schoolers cannot, yet.
But what would happen if we could keep the parts of ourselves that were childlike? The fascination with snow? The creativity that makes up songs in the bathtub? The empathy for friends who are sitting at the table alone? What would happen if we grew up while still holding on to the tender and vulnerable parts of ourselves? 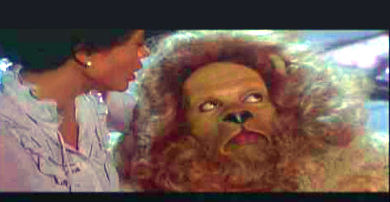 In the cult-favorite film adaptation of the Broadway musical The Wiz, we meet a cast of characters who do not grow up in the same household. But eventually they come to consider each other friends, and even family. So much so, that when faced with the plans of the evil witch, Eveline, they look out for each other’s well-being. At one point in the movie, The Lion gets discouraged because he cannot see a way through the current struggle. Dorothy begins to sing a song to encourage him. And the entire cast eventually joins in!

This is no easy task, because when they all meet The Lion, he is rude. Off-putting. Shady. Distant. But this is all because he’s had a traumatic experience that he hasn’t healed from. The outcast Lion eventually becomes a core part of the merry band of misfits. At one point, Dorothy, The Tin Man, The Scarecrow and The Lion were all strangers. But they had a common goal and mission and setting their eyes on that brought them closer to each other. And it was their commitment to each other that made it possible for them to get to that Brand New Day.

Journal: Who is in your chosen family? Who has shown up for you?

Closing: Listen to “Be a Lion,” from The Wiz.

There is a place we’ll go
Where there is mostly quiet
Flowers and butterflies
A rainbow lives beside it
And from a velvet sky
A summer storm
You can feel the coolness in the air
But you’re still warm
And then a mighty roar
Will start the sky to cryin’
But not even lightning
Will be frightening, my lion

And with no fear inside
No need to run
No need to hide
You’re standing strong and tall
You’re the bravest of them all
If on courage you must call
Then just keep on tryin’
And tryin’, and tryin’
You’re a lion
In your own way, be a lion
Come on, be a lion

Prayer:
Dear God,
We have come all the way to the end of yet one more year. We recognize that this year was so unpredictable, so impossible to control, so much in flux. We realize that there are people we thought would be here who aren’t anymore. We stand in awe of all that we have learned and felt this year, and we know above all, you’ve never left us alone. Even when we felt like it.

God, we ask that you give us space to explore the childlike parts of ourselves. The curious parts, the friendly parts, the innocent parts. Help us to never take ourselves too seriously that we can’t laugh during a snowball fight or be fascinated by a thunderstorm.
Bless us as we transition into this new year. We know you will hold us as we move from 2020 into 2021. 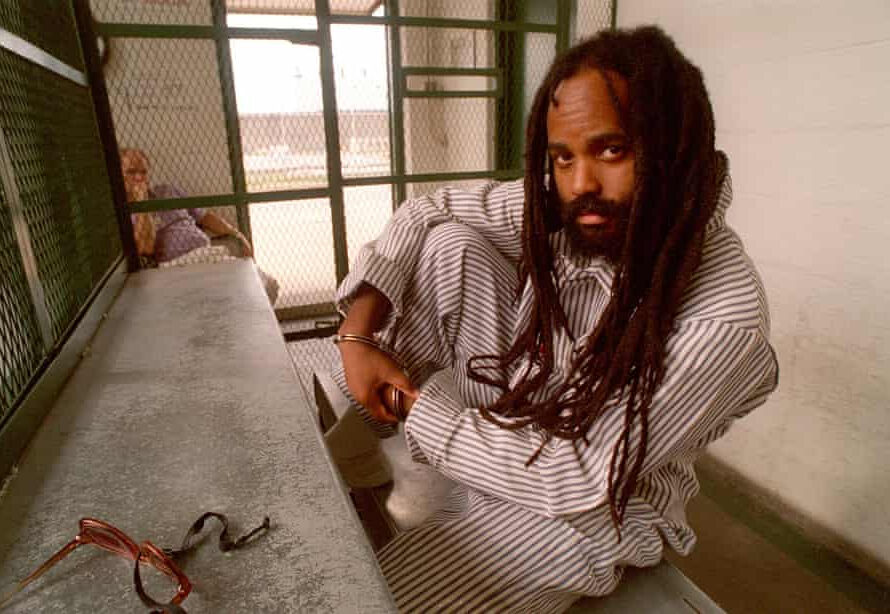 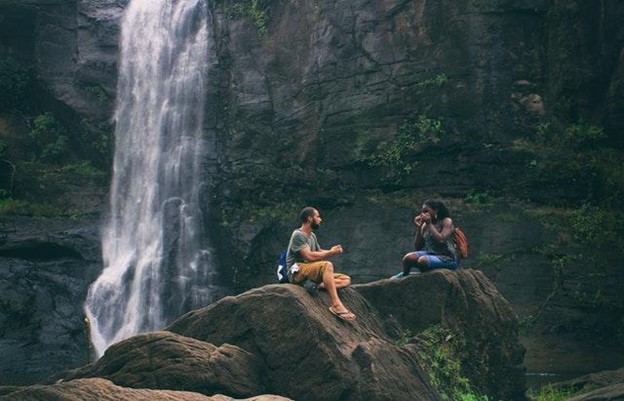