Supporting Our Children and the Children We Used to Be

41 Now every year his parents went to Jerusalem for the festival of the Passover. 42 And when he was twelve years old, they went up as usual for the festival. 43 When the festival was ended and they started to return, the boy Jesus stayed behind in Jerusalem, but his parents did not know it. 44 Assuming that he was in the group of travelers, they went a day’s journey. Then they started to look for him among their relatives and friends. 45 When they did not find him, they returned to Jerusalem to search for him.

46 After three days they found him in the temple, sitting among the teachers, listening to them, and asking them questions. 47 And all who heard him were amazed at his understanding and his answers. 48 When his parents saw him, they were astonished; and his mother said to him, “Child, why have you treated us like this? Look, your father and I have been searching for you in great anxiety.” 49 He said to them, “Why were you searching for me? Did you not know that I must be in my Father’s house?”

50 But they did not understand what he said to them. 51 Then he went down with them and came to Nazareth, and was obedient to them. His mother treasured all these things in her heart.

52 And Jesus increased in wisdom and in years, and in divine and human favor.

Background
For the last lesson of 2021, we end at the beginning. Or at least, as close as we can get to the earlier parts of Jesus’ life. These first few chapters of Luke are full of narrative drama and storytelling. In your own devotional period, compare Luke 1 to the other first chapters of the gospels. How does Mark 1 compare? Matthew 1? John 1? What feels distinct about each of these gospels?

Today’s lesson will focus on supporting our children and the children we used to be.

Read the scripture out loud together.
Jesus and his parents are on the way to Jerusalem for the festival called Passover. Jesus is 12. When the festival was over, Jesus stayed in Jerusalem without his parents’ knowledge or permission. In fact, Mary and Joseph were so certain that Jesus was in the group of travelers that they had gone an entire day’s journey without knowing where he was. They searched furiously for him, only to find him in the company of the teachers in the temple.
His parents were confused and asked, “why have you done us like this? Don’t you know we’ve been looking for you?” Without missing a beat, Jesus quips back, “don’t you know I’d be in my Father’s house?” The parents were confused. Eventually, Jesus comes back home with them and is obedient to them.

What is so special about this passage?
We have very little evidence of Jesus being a little human. We know stories about him while in Mary’s womb, we know of his wise organizing and spiritual leadership as an adult, but we don’t know much about him as a teenager. Who was Jesus as a child?
Before we learn about Jesus and his personality, we learn about Jesus and his culture. This passage takes place during the festival of Passover, a very special holiday for Jewish people. It was so special that Jesus and his family traveled for it. It’s important to remember that Jesus is Jewish, not Christian. And like so many other religious rituals, Passover is best experienced among other people.
This might be difficult to read now, as the United States experiences a wave of the COVID19 Omicron variant. Stronger and easier to transmit than previous iterations, the omicron variant is shutting down holiday plans and activities. It’s okay to mourn the fact that we can’t celebrate holidays the way we’d like to. If this passage is any indication, traveling for spiritual and cultural observances is a human thing to do. We can all relate. Some experiences are impossible to replicate at home, though we’re trying our hardest to be imaginative for the sake of our health.

Does Jesus have an attitude?
Jesus is asserting his autonomy at a culturally significant age. In Jesus’ community, 12 is the age of accountability and responsibility. It is the age when Jesus (and other children) is no longer sitting at the spiritual kids’ table. Jesus is no longer understood as a “baby” but instead, is given more cultural, educational, and spiritual room to advocate for himself. And even though he is still in need of his parents’ guidance, he is learning to be bold and courageous.
And he has to be. Scholars argue that there was a similar story of Augustus (a state leader) giving a funeral oration for his grandmother at the age of 12. Imagine feeling like your child had to compete with the son of Former President Trump. Luke’s narrative demonstrates that “anything your King can do, ours can do better.” Not only is Jesus giving orations, but he’s sitting at the feet of leaders in his own community. Pastor Niveen Sarras of Immanuel Lutheran Church of Wausau argues that “Luke is interested in introducing Jesus as superior to Augustus…Luke wants his Gentile audience to believe that Jesus is the true Son of God and successor to Augustus.”
In other words, Jesus is not disrespectful. He’s trying to learn how to be a child when the world sets him (and every child like him) up to fail. 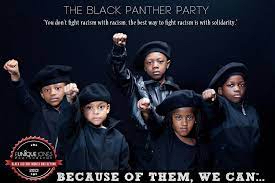 Photographer Eunique Jones Gibson captured the prophetic energy of Black children in her photo series, Because of Them We Can. In 2013, she photographed Black children as they were styled to look like Black history figures. In working with both children and parents, she was able to take photos in the style of the Fisk Jubilee Choir, Maya Angelou, Savion Glover and Spike Lee. The series went viral and was even imitated by a few hopeful and aspiring photographers.
One of the reasons that the series went viral was because 2013 was the same year as the non-indictment of George Zimmerman for the murder of Trayvon Martin. People needed hope and a reason to believe in a world that would treat Black children like children. People wanted to believe there was a future for Black children. The central idea was simple– Black children are incredible. There’s no telling who they will become, especially when supported, loved, challenged, and protected. This time-traveling photo series helped to catalyze the imaginations of so many and was even turned into a book!

Journal: What are some things you used to love doing as a child?

Closing: Listen to “The Children of Our Age” instrumental by Nicholas Brittell from the If Beale Street Could Talk soundtrack.

Dear God,
We are all so different. We have different skin colors, abilities, mother tongues, professions. We are different, and that is a good thing. The one thing that connects us is the fact that we are all presently children or formerly children.

God, thank you for the gift of growth. Thank you for making us creatures who can grow, learn, change, imagine, return.

Help us to be more patient. Not just with children in our communities, but the children inside of us. Help us to be the people our younger versions would be proud of.
In Jesus’ name we pray, Amen. 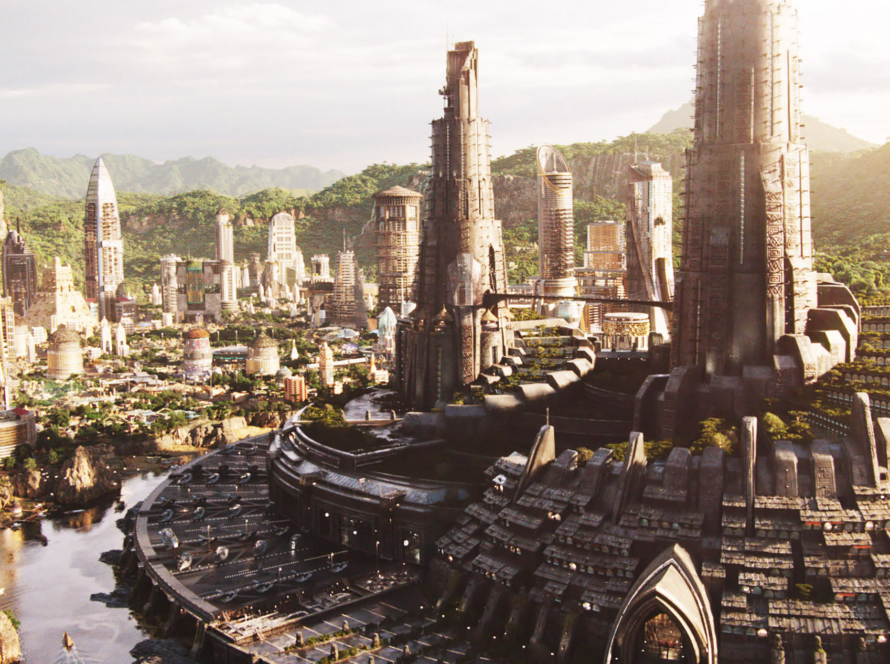 Designing a Future We Can All Enjoy 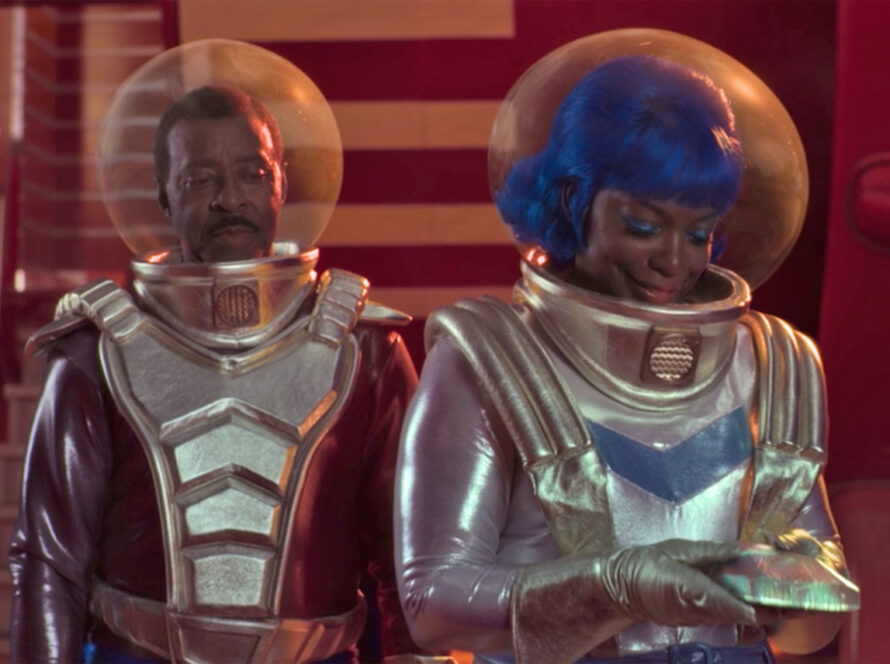