Holding On to Sweet Moments

28 Now about eight days after these sayings Jesus took with him Peter and John and James and went up on the mountain to pray.
29 And while he was praying, the appearance of his face changed, and his clothes became dazzling white. 30 Suddenly they saw two men, Moses, and Elijah, talking to him. 31 They appeared in glory and were speaking of his departure, which he was about to accomplish at Jerusalem.

32 Now Peter and his companions were weighed down with sleep; but since they had stayed awake, they saw his glory and the two men who stood with him. 33 Just as they were leaving him, Peter said to Jesus, “Master, it is good for us to be here; let us make three dwellings, one for you, one for Moses, and one for Elijah” — not knowing what he said. 34 While he was saying this, a cloud came and overshadowed them; and they were terrified as they entered the cloud. 35 Then from the cloud came a voice that said, “This is my Son, my Chosen; listen to him!”

36 When the voice had spoken, Jesus was found alone. And they kept silent and in those days told no one any of the things they had seen.

Today is Transfiguration Sunday. While Baptists do not typically observe this holiday, many denominations do recognize this as a unique moment in Jesus’ life and in the worship calendar. For many believers, this marks a moment when Jesus prepares the apostles for his ascent to Calvary. In your own devotional period, read the chapter in its entirety. Would you realistically align with Jesus’ ministry given the dramatic highs and lows of this chapter? Why or why not?

Today’s lesson will focus on holding onto sweet moments. Read the scripture out loud together. What’s happening in this passage?

After Jesus shares some pretty sensitive secrets with the disciples (namely, his death and resurrection that will soon happen) Jesus takes Peter, James, and John to the mountain to pray. During prayer, his face changed, and his clothes began glowing. Then, Moses and Elijah began talking to him. Peter and the others were sleepy, but they did manage to see Jesus’ glowing and the other two men beside him.

As they were leaving the space, Peter said, “Master, I’m so glad we were here, let us make a monument to the three of you (Jesus, Moses, and Elijah).” A cloud came over them. It was so big that it engulfed them. A voice from the cloud said, “This is my Son, my Chosen, listen to him!”

When the voice had finished speaking, Jesus was alone. And the three never said anything else about it.

Why does the cloud interject?

The voice from the cloud (we can assume it is the voice of God) hears Peter getting ready to build a monument to the three figures. Peter is investing in statues of human beings rather than focusing on the moment at hand. The voice corrects Peter and tells him, “this is my son, my chosen, listen to him.” He gets redirected.

Without this interjection, Peter (and the others) may have invested in the wrong thing. Sometimes human beings want to give and receive awards without fully appreciating the lesson in front of us. It is a very human thing to want to commemorate a significant figure with a statue, but sometimes those statues become idols. The Voice tells those gathered– Jesus is right in front of you, don’t miss him!

Why is it important that these three disciples witness this, even if they can’t talk about it?

In many Christian traditions, people reflect on this moment as one of preparation for the disciples. It was a “special event in which God allowed certain apostles to have a privileged spiritual experience.” In the coming season of Christ’s persecution by the Roman Empire, the disciples can reflect on the moment when they had this unique spiritual encounter.

Can you imagine being with your loved one, and the very ancestors we name during Black History Month showed up? What would you do if Ida B. Wells, Malcolm X, Cicely Tyson, Whitney Houston, Dr. Gardner C. Taylor showed up at your dinner table? What would that moment mean to you?

The Transfiguration is not only about Jesus’ glowing. It’s also about the tarrying that the ancestors do with the living. It’s about their approval and pride as we carry forth the work they’ve left behind. We are surrounded by such a great cloud of witnesses… 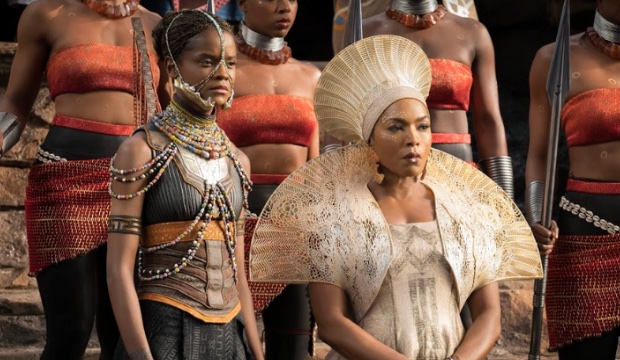 In the 2018 movie, Black Panther, T’Challa must fight M’Baku in the presence of his entire community and neighboring tribes. He gets beaten up pretty badly and it looks like he’ll be out for the count. M’Baku yells, “where is your God now? No powers! No claws! No special suit!”

His mother yells to him from her perch, “Show them who you are!” And something within him makes him fight even harder.

“I am Prince T’Challa! Son of King T’Chaka!”

The Black Panther is nearly to his end, but he is reminded by his mother to think about who he is, and what lineage he comes from. He seems to draw unreasonable strength from calling on these names.

Journal: Are there moments you recall from worship that have held you during the last two years?

You have seen us go through many ebbs and flows as a church community. Here at Concord, and around the world, people are holding onto things that bring us comfort and peace.

We pray for the people all across the world who are tormented by war. For those in Yemen, Syria, Somalia, and Ukraine, we ask for your covering for each person under the threat of violence.

In our own way, we know what it is like to be terrorized and attacked. Help us to build solidarity with everyone living in fear today. Help us to hold onto the sweet moments when we are forced to eat the bitter herbs of this world. You have suffered along with us, and we know we are not alone.
In Jesus’ name we pray, Amen. 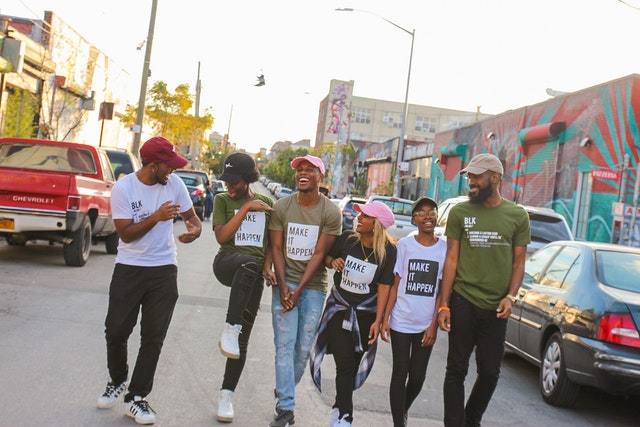 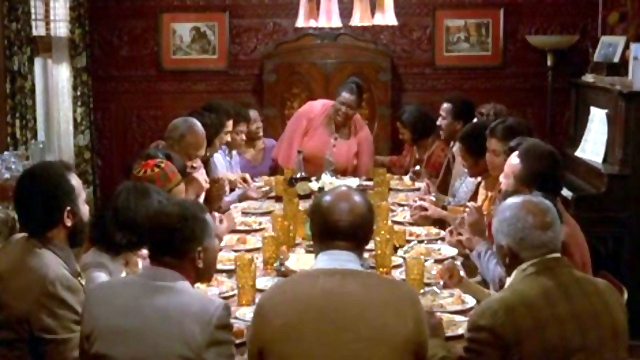