15 Then the Pharisees went and plotted to entrap him in what he said. 16 So they sent their disciples to him, along with the Herodians, saying, “Teacher, we know that you are sincere, and teach the way of God in accordance with truth, and show deference to no one; for you do not regard people with partiality. 17 Tell us, then, what you think. Is it lawful to pay taxes to the emperor, or not?” 18 But Jesus, aware of their malice, said, “Why are you putting me to the test, you hypocrites? 19 Show me the coin used for the tax.” And they brought him a denarius. 20 Then he said to them, “Whose head is this, and whose title?” 21 They answered, “The emperor’s.” Then he said to them, “Give therefore to the emperor the things that are the emperor’s, and to God the things that are God’s.” 22 When they heard this, they were amazed; and they left him and went away.

Matthew often depicts Christ as a compelling pedagogue. He’s the teacher who asks questions instead of giving the answers away. Earlier in this chapter, for example, he tells a parable about a wedding party and heaven. Later after the passage we read today, Jesus reminds the people that the greatest commandment is “love.” This part of Matthew represents a peak of Jesus expressing his theological, political, and communal philosophies.

Today’s lesson will focus on civic duty as Christians. Read the scripture out loud together.
Discuss with someone in your home. Are there places where your Faith and Politics intersect? In which ways?

Some of the religious leaders, who happened to be Pharisees, tried to trick Jesus in his words. Along with Herodians, they sent their own disciples to interrogate him. They asked, “Teacher, we know that you are sincere,” so “is it lawful to pay taxes to the emperor?” Jesus could detect an ulterior motive, so he answered with another question. “Why are you putting me to the test, you hypocrites?” Then, he asked for them to show him who was on the coin. Using the coin as an object, he asked, “Whose face is on this coin and whose title?” They answered, “the emperor’s.” Then he said, “Give to the emperor the things that are the emperor’s, and to God the things that are God’s.” This stumped them and they went away.

Why does it matter whose head is on the coin?

Jesus uses the coin as an object lesson. Like a teacher who uses “Show and tell” as a teaching tool, Jesus helps the people see what he means. It was important for Jesus to begin with what the people understood. They knew what a coin looked like, but the lesson had to be made with this tactile teaching tool. Some people learn through hearing, others through seeing, others through moving their bodies. (This is why church often includes dance, music, spoken word like sermons and speeches, and rituals. Everyone needs a way to get into the story.)

What is Jesus saying?

When we read the story of the laborers in the vineyard (Matthew 20:1-16), Jesus talked about a denarius. The laborers were working for a denarius, or a daily wage. In that story, we learned that everyone deserves to have their daily needs met. And these needs must be met whether people can work the full 8 hours or not. Again, repeating his lesson about money, wealth, and support for the vulnerable Jesus calls the people to think bigger than dollars and cents.

Psalm 24:1 reminds us, “The earth is the Lord’s, and the fulness thereof; the world, and they that dwell therein.” All things belong to God. Each creature, each human, each liquid, each mineral, each vapor, each tree, and each thing. If all things belong to God, then what would be left over for the emperor? Jesus offers a brain teaser, then, to the Pharisees. Perhaps this is why they were “amazed” and walked away. What can The Emperor have if everything belongs to God?

So, what about tax season?

Taxes work differently across time and space. For us today, taxes help fund schools, infrastructure, health insurance, farmers, housing subsidies and so much more. In a society like ours, we all pay into a pot and that pot is distributed according to the needs detailed in our Census. In the United States, tax evasion is a federal crime. You can get into a lot of trouble for avoiding the IRS. It is for this reason that so many people were disgusted to learn that President Donald Trump only paid $750 in taxes. If you have only paid this amount in taxes as an exorbitantly rich person, you have effectively robbed food from the bellies of children, stolen houses from families and made healthcare impossible for so many uninsured people. Taxes are a way to support the well being of the public. And as Christ reminds us elsewhere, what we have done to the “least of these” we have also done to Christ. So many poor and working-class people pay more than a fair share into the communal pot, while many rich individuals and corporations escape that responsibility. 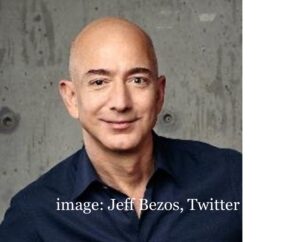 During the last 7 months, the United States has struggled to support the average person. There was one economic stimulus check (in the amount of $1200, which barely covers rent in most cities), and some cities have adopted eviction moratoriums (which some landlords have found a way through). Times are hard for almost everyone. Except for billionaires. According to OxFam International, corporations are cashing in on the crisis on “behalf of the wealthiest” at the expense of the most vulnerable. A record 32 companies stand to see a profit increase by over $100 billion.

But at what cost? In their reporting, 27,000 meat packing workers have tested positive, and layoffs have impacted those who have not yet been infected. Jeff Bezos, founder, and owner of Amazon is now the richest man on Earth worth $200 billion, and his wealth increased almost $100 billion dollars between March and August. And yet, many Amazon employees report discrimination, harassment, unsafe working conditions and even threats of termination when organizing for basic workers’ rights.

One comment that many labor organizers lament about Bezos (and others in his position) is that we must not get distracted when billionaires occasionally sprinkle some of their wealth to build schools or start scholarships. If they could pay a fair share in taxes, that money would support the human dignity of vulnerable people all over the country. It would be an exercise in giving to God what is God’s. If God shines in all of us, then we have a duty to support (financially and otherwise) our fellow human being.

Journal: If you could change one thing about your neighborhood, what would you change?

Closing: Sing “We Have Come Into This House,” sung by Pastor E. Dewey Smith

Dear God,
You are the God of abundance. You have made all that exists in this world. And when you made this world, you looked on it and declared it to be “good.” There is enough on this Earth to support every living being.

There are so many needs around us, Lord. We might even admit that we are overwhelmed with the constant neediness of this world. If we had a different world, we might not have to spend our time putting out fires. We know you told us to take care of each other, but sometimes it gets heavy.

We need to focus, God. Help us focus on giving you what belongs to you. Help us to be charitable and kind to our neighbors. And encourage us all to ask when we are in need. Keep us from falling into the trap of greed and materialism. In Jesus’ name we pray, The Function of the Church 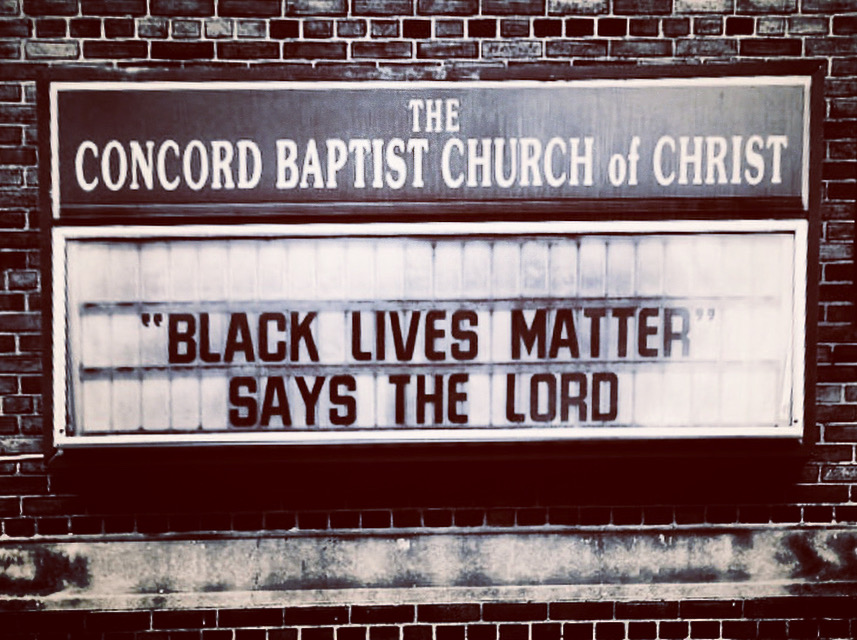 Loving Your Tradition Enough To Challenge It